Natural Selection Isn’t Just for Nature; It Can Be How BI Value Evolves, Too 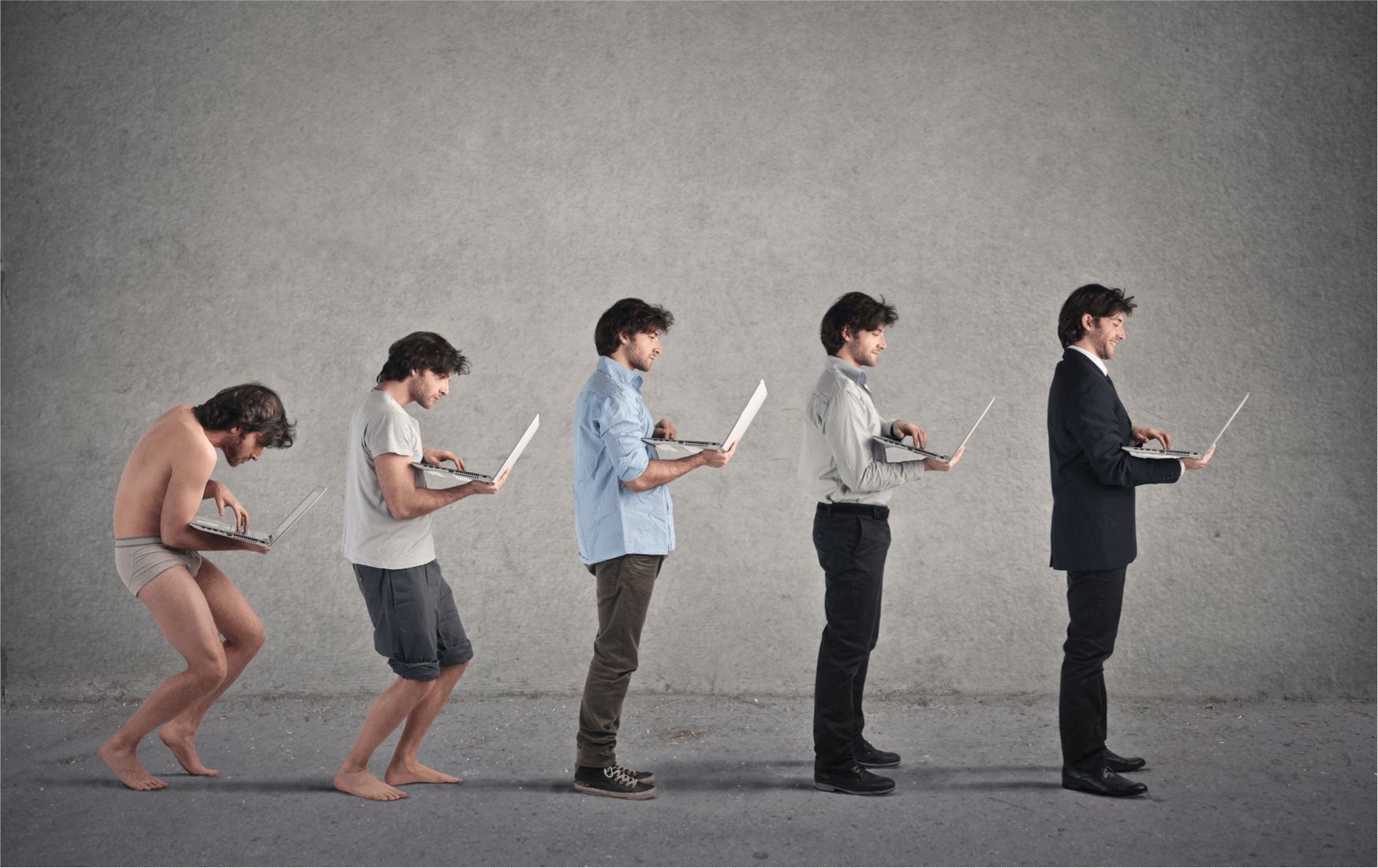 Evolving the value of business intelligence solutions (like reporting and analyses) is often difficult because human factors get in the way and this, in turn, can be an obstacle when it comes to growing your business. For instance, a report may deliver an entirely truthful message, which some people in a business simply don’t agree with. Or, a report may accurately portray that a business unit is underperforming, which causes leaders of that unit to naturally suppress or argue against that information. Unfortunately, business intelligence is often more about company politics and culture than it is about technology.

Meaningful scrutiny of business reports is essential, but the real challenge is how to balance healthy debate on business reports with forward progress, supported by solid agreement on reliable information. Every medium to large sized business is familiar with the situation where each attendee of a meeting brings their own reports based on the data that they trust, and then most of the meeting is wasted on argument about whose report is right. Although common, this scenario still represents a real and potentially significant risk to the achievement of a business’s goals and overall business growth.

So how can a business evolve reporting so that it thrives in a positive decision-making culture, whilst also suppressing harmful reports so that they never threaten business success?

Well, companies aiming to evolve BI value and grow their business as a result, can achieve greater success by taking some cues from nature. Charles Darwin told us that in that in nature, evolution occurs through a process of natural selection. When a certain trait in an animal provides it with an advantage, it becomes more likely to survive and reproduce. Therefore, those beneficial traits are more likely to be inherited by subsequent generations and they flourish too. Traits that offer no benefit fade away, as the species unlucky enough to have possessed them fail to compete with the others.

To evolve your BI solutions, you can adopt a kind of ‘natural selection’ approach, which can help grow your business by encouraging the success of valuable reports and increasing the value of your BI. The goal is to create an information ecosystem in which beneficial reporting traits thrive and grow, and harmful reports struggle and fade. This way, your business can over time increase the overall value of its business intelligence. Thankfully, unlike in nature, this can occur in months not in millions of years!

So what does that kind of information ecosystem look like?

Stamping out harmful reporting, which only exists to contradict other reports, can be a real battle when trying to achieve BI value and grow your business. Trying to win that battle by focusing on the reports themselves will never work. You need to focus instead on the environment that the reports live in, to make that an environment where the right reports survive and flourish, and the wrong reports fail to get a foothold and so don’t succeed. Operating in this way means you don’t have to go directly against the people who believe in the harmful reports. You simply create an environment where those harmful reports aren’t seen or heard anymore. As a result, the people behind those reports have to transfer their loyalty to the good reports, in order to remain heard and active in meetings that use the reports. For those people, attempts to continue peddling their harmful reports simply results in them getting shut out of the conversation.

It is very important to remember that there’s a delicate balance to all of this. Businesses must not go too far by over-suppressing what are believed to be harmful reports and end up creating an information autocracy. It is vital to have information governance processes that allow new thinking and information to challenge the accepted reporting norms. The key to this is to contain these processes within dedicated forums, and not allowing reporting debate to manifest in other arenas that are intended for making decisions.

It can be difficult to evolve business intelligence solutions when trying to grow your business. But by adopting the natural selection approach and integrating the new process with care and consideration, you can overcome this challenge and enjoy accelerated progress towards greater value of BI, which can in turn help grow your business.

There’s plenty of information available about BI technology, but there’s relatively little out there about the essential non-technical aspects of BI success, such as BI strategic alignment, BI methodologies, how to drive BI user adoption, and how to ensure that BI solutions are correctly interpreted and effectively applied.

So that’s the objective of this website; to provide straightforward content that will help and inspire all businesses to achieve true business intelligence.

You’ll see that content here is organised into four categories. Strategy, methods, culture and technology. There’s a good reason for for this, which is that these categories represent the very highest level order of things that are crucial to achieving true BI excellence.

On each of the category pages, you'll find further explanation of just why each of these things are so crucial.

Stay up to Date!

Sign up to receive our monthly newsletter for the latest ideas and advice on how to achieve true business intelligence.

As well as writing about true business intelligence, we make videos too! Visit TIB and subscribe on YouTube, for regular video content that will guide your BI projects to deliver more value.